The need to protect multiple computers at the same time using a single security system can be a problem, but not for ESET NOD32 Smart Security 3PC license key holders for individuals. This software is one of the best modern antivirus software, in the reliability of which millions of users became convinced. Feature of the antivirus is the complexity of protection - the program reliably protects against Trojans, malicious carriers and other threats.

Intuitive interface and flexible settings allow users to customize according to their individual preferences and requirements. 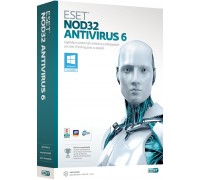 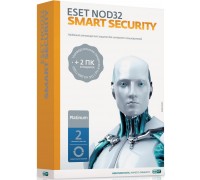